Preparation: Put two teaspoons of the mix into half a litre of boiling water and let boil for five minutes. Add a quarter to half a litre of milk, two teaspoons of black tea and sweeten with sugar. (If you prefer honey, add it at the very end.) Bring to a boil again and then take off heat and let sit for five minutes. Pour through a strainer and serve. 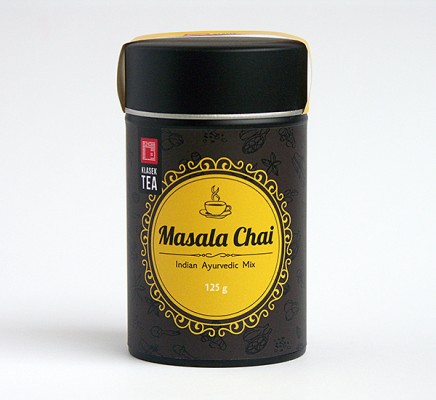