Le Touarég in a Gift Tin 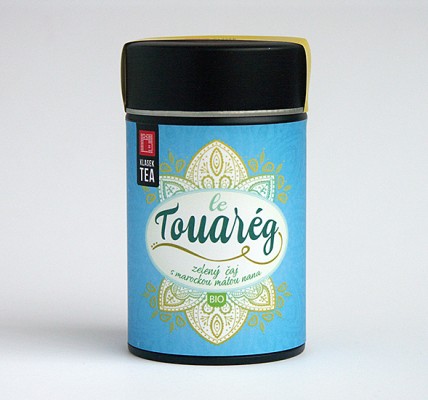